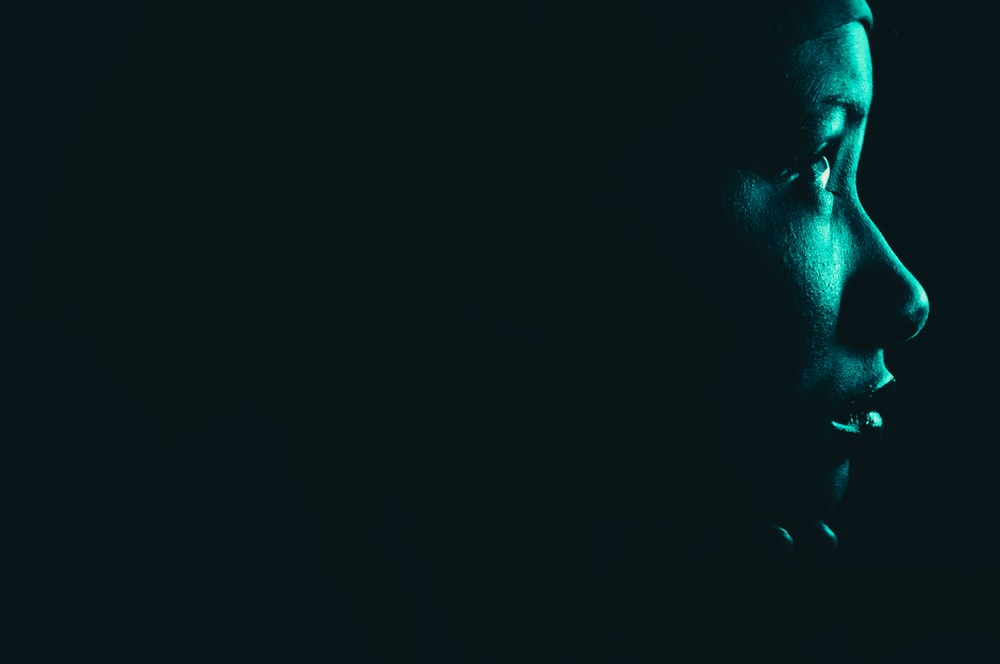 Billboards might be big, but they can’t be everywhere, and that’s why we have mobile billboards. These mobile LED displays are installed on vehicles—parked or otherwise—and target a wider range of pedestrians and automobiles than static billboards.

Keep reading for more on how these outdoor LED displays attract leads and generate revenue.

In 2020, the Out of Home Advertising Association of America (OOH) released the Nielsen Digital Advertising Report, covering every digital signage format ever. It had quite a bit to say about moving billboards.

According to the report, over 52% of American consumers over the age of 16 noticed a mobile billboard advertising a business. Out of this ratio, 69% visited the business immediately after watching the ad, and a whopping 98% ended up making a purchase.

Such is the staying power of moving LED advertising that it can convince more than half the people going about their day to stop and visit a brand.

All marketing campaigns have their limits. Even your SEO is limited to local or international audiences, only reaching users of a certain platform. For instance, video ads would only reach people who watch videos on YouTube, Facebook, Twitter, and so on.

The same rules don’t apply to mobile billboard advertising, which can be installed on bikes, cars, buses, cabs, golf carts, and other vehicles, and paraded around towns, near and far. The sky is well and truly the limit with this type of advertising because it brings business information to the people instead of putting it out there for them to see.

One of the downsides of static billboards: audience or no audience, they’re just there all the time. This limits the exposure and impact of your ad campaign that you can compensate through mobile billboards.

You can call the shots on your routes and target areas based on:

Over 42.7% of internet users between the ages of 16 and 64 use ad blockers at least once a month. The fact of the matter is: digital advertising on the world wide web might be rampant, but it’s also easily avoidable. In a world where skipping ads is as easy as turning a page, mobile advertising offers a practically unavoidable alternative.

Instead of viewing it in passing, like static billboards, consumers are required to overtake mobile billboards if they are to have any shot at avoiding them. When they’re unable to do so, they have no option but to check out these flashing LED displays.

Our first response products play a number of roles in society. The VALIS 1 and VALIS 2 serve as emergency display units, warning display screens, geographic information systems, outdoor LED signs, traffic control signs, and, of course, mobile LED advertising displays for vehicles. Get these one-time investments for your business to see returns for a long time to come.

Call us at 443 790 2511 for help and information regarding stand-alone color LED displays. 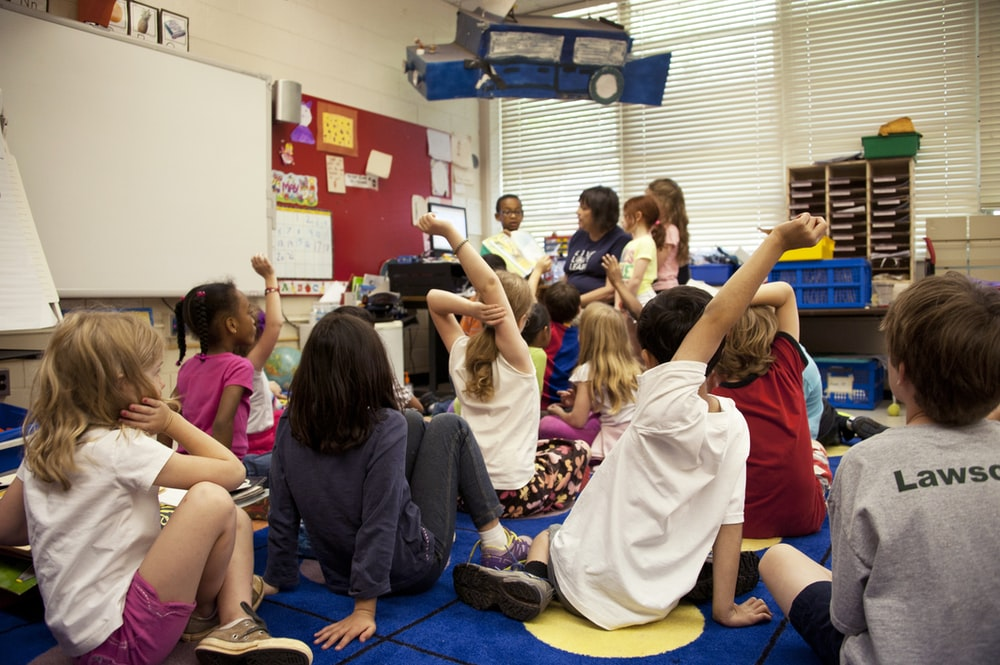 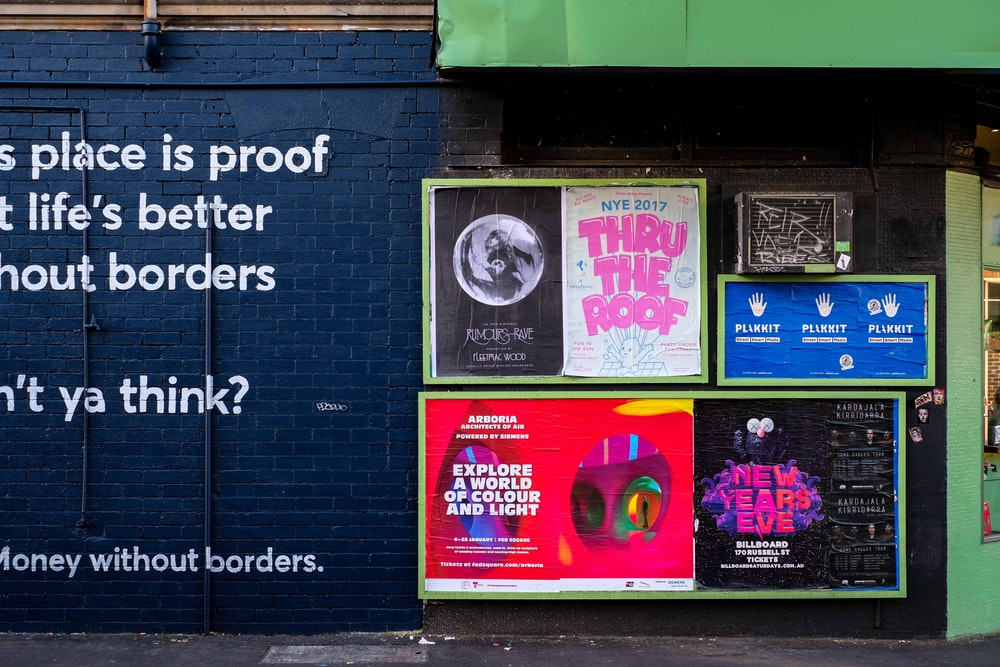 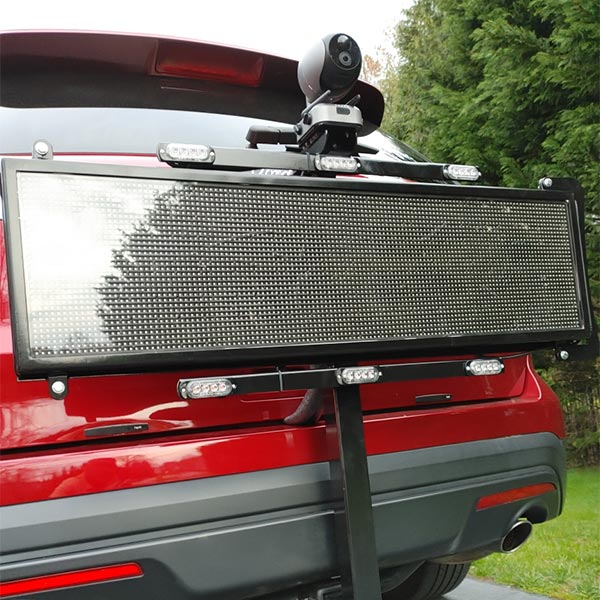 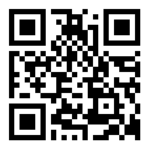 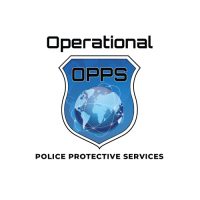